I created a logo for a campaign where two of Sweden's top athletes were invited to train a group in their goal of completing the race ‘Lidingöloppet’. The actual training camp was located in Iceland.

Since both the race and training camp where located on an island, it was an early thought to introduce a barren island among big waves. This to show how difficult the upcoming challenge would be. To include the race in the logotype, a race track was created around the island. Again there was the opportunity to lift the tough journey the contestants had in front of them by illustrating the rough and uneven race track in the logo. 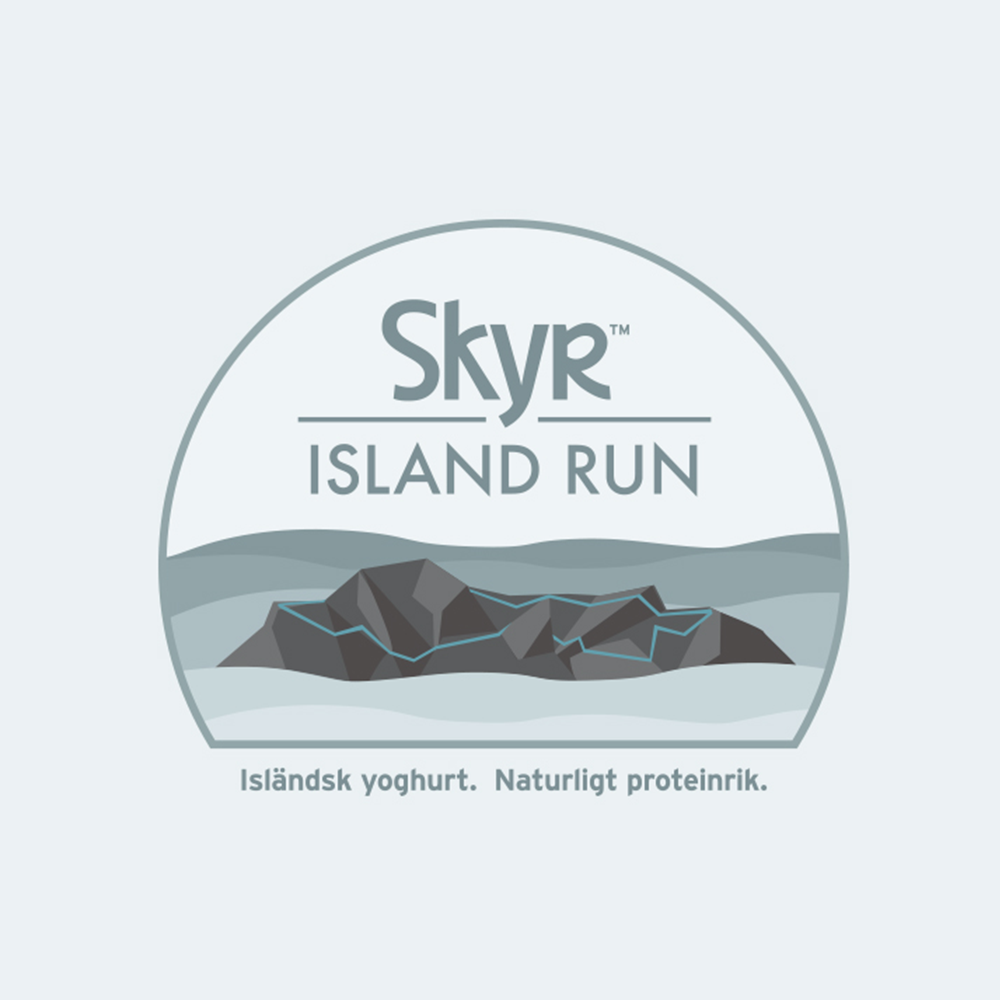 The color scheme and line work for the logotype 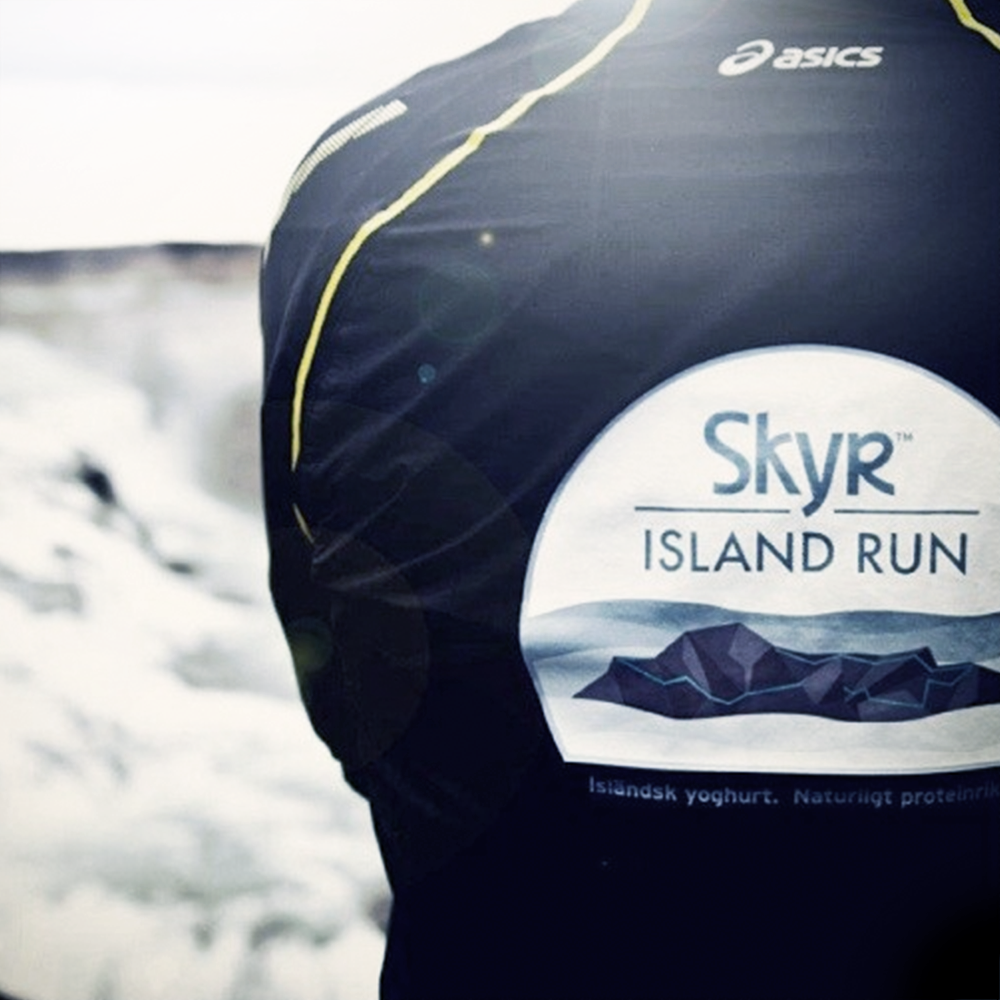 The logotype on workout clothes 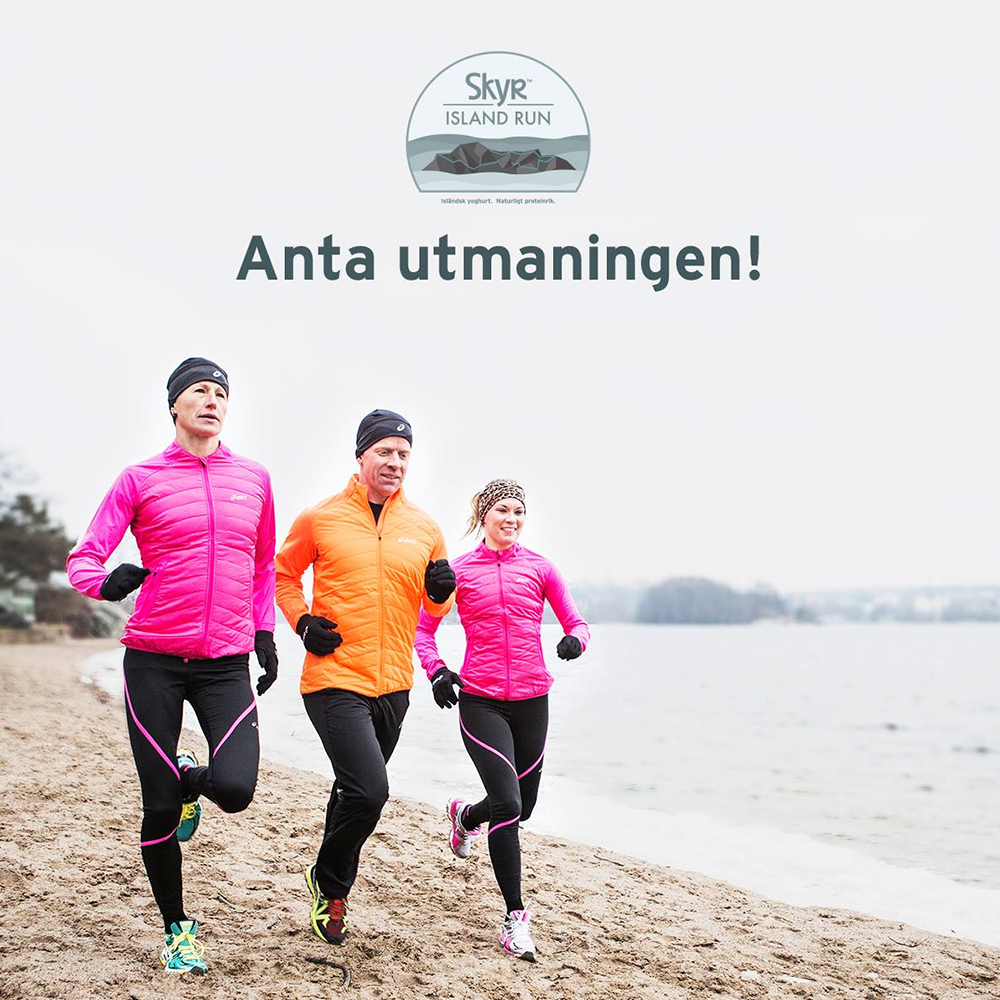